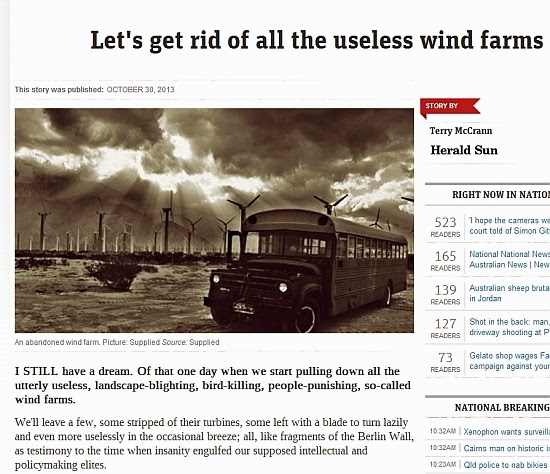 Terry is a prolific commentator. His speaker's profile states:


'For over a decade and a half, Terry Mcrann has provided critical analysis on the wide range of events and personalities that have shaped the nation, from the entrepreneurs to the politicians.'

Curiously absent from his profile is what I feel is his biggest strength - the capacity to use the phrase 'so-called wind farms' without irony.

Responding to McCrann's assertions about climate change seems unwise. What I did find amusing is that, in the process of awkwardly attempting to shoehorn his loathing of wind energy into an attack on climate science, McCrann used a picture of an 'abandoned wind farm' - a quick reverse Google Image Search reveals more: 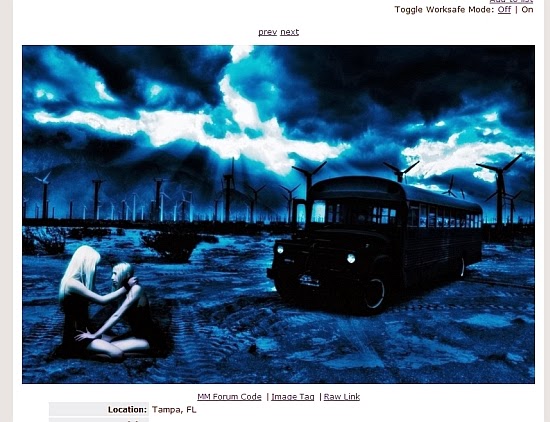 The site 'Model Mayhem' seems to be the only other reference for this picture, which isn't exactly reassuring. Yet, it doesn't seem to reveal the location of the shoot.

I'm informed by an American wind industry analyst, Paul Gipe, that the site is actually San Gorgonio Pass Wind Farm near Palm Springs, California. It features 3,218 wind turbines, a total installed capacity of 615 megawatts, an old school bus, and is most certainly not abandoned - the facility generates about 893 gigawatt hours of energy each year.


Unlike the vast, rusted wasteland that seems to exist solely in the landscape of McCrann's sepia-toned  imagination, this wind farm generates power all year round, apparently enough to power nearly all of Palm Springs.


Let's assume it takes four seconds to write the phrase "so-called wind farms", and McCrann's laptop consumes 40 watts of power. Using 1 year's worth of energy from this farm, Mcrann could write that phrase approximately 20,092,500,000,000 times, over 2,548,516 years. See, Terry? They're not entirely useless.
(For some more information on the persistent myth of 'abandoned wind turbines', check out Mike Barnard's post here, including his rebuttal of the fabricated '14,000' figure) 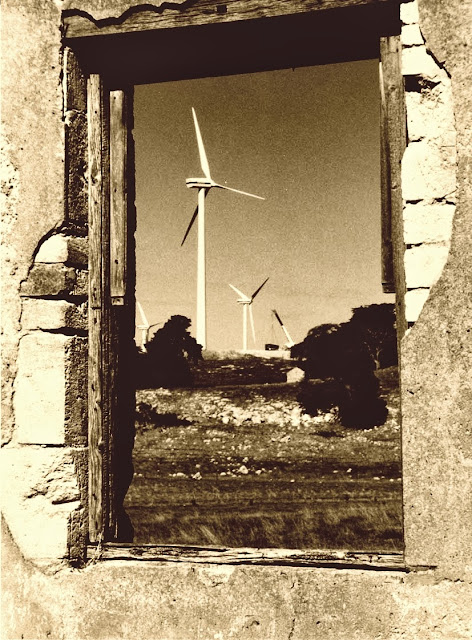