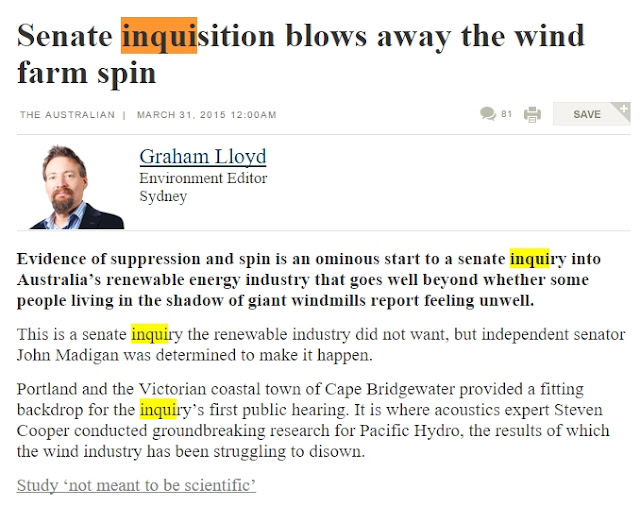 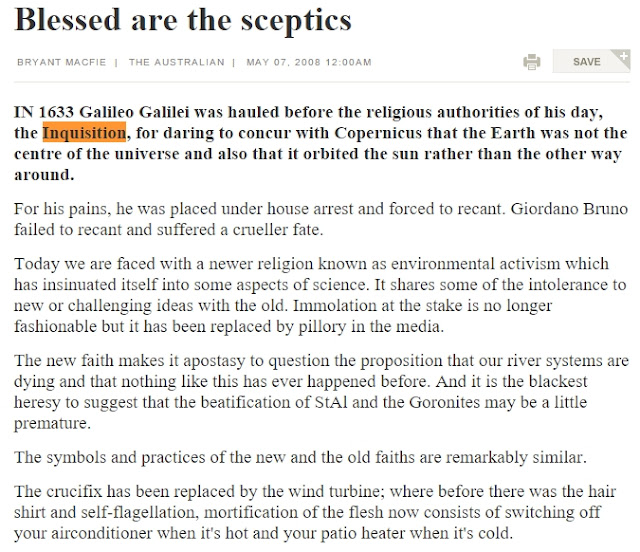 We allow the rejection of scientific evidence to flourish in politics. This is why our PM happily rejects climate science, and furrows his brow with concern about wind turbine syndrome. We're only one ideological twist away from a fresh torrent of preventable harms, spawned by this puerile attitude.
Posted by Ketan at 14:27:00